A plunge pool built illegally in Mamora Bay – which falls within the boundaries of the national park – has been destroyed.

Heavy duty equipment rolled into the area on Wednesday to tear down the structure in a collaborative effort between the Development Control Authority (DCA) and the Nelson’s Dockyard National Park.

Officials were drawn to construction work on the infinity-edge pool, which did not have the requisite approval under national park laws.

“Part of the foundation of the pool was constructed in the water and, had it gone ahead, would have resulted in significant changes to the coastal dynamics of the area,” a release said.

“The homeowner was found to be in violation of established statutes and left the management of the Nelson’s Dockyard National Park with no choice but to seek the support and intervention of the DCA in removing the structure.”

Parks Commissioner Ann Marie Martin said she was grateful to the DCA for its “speedy response and assertive action in dealing with this blatant violation”.

“The law and the NPA regulations are quite clear. Developers, landowners and residents should not have to be reminded that permission is required prior to the commencement of any development activity in the national park,” she added.

Meanwhile, Deputy Town and Country Planner Clement Antonio said the DCA remains constant in its vigilance against violations of the Physical Planning Act.

“It helps when agencies like the National Park are also watchful and keen in bringing infractions to our attention. We will at all times respond,” he vowed. 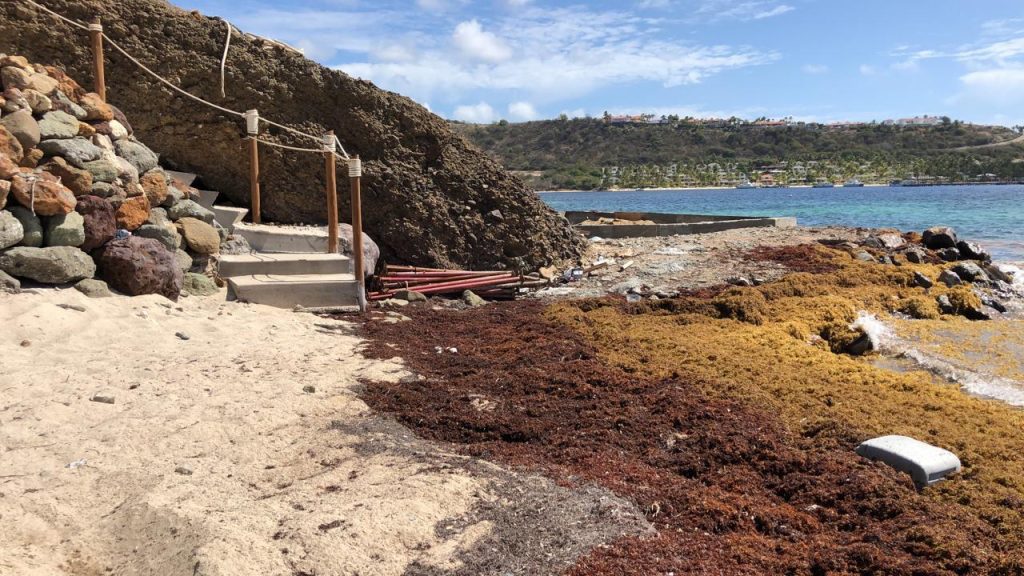