Daryl Matthew was sworn in as Education Minister during a brief ceremony at Government House this morning.

Matthew replaces Michael Browne, who resigned on Wednesday following allegations made against him by a woman.

Browne has since been arrested and charged and was granted bail in the sum of $15,000 when he appeared in court this morning. He must pay $6,000 in cash.

The 44 year-old was represented by Attorney Gail Pero who told the Court that her client has no previous arrests and will not be interfering with the victim or witnesses.

Magistrate Ngaio Emanuel-Edwards then gave him bail also ordering that the Member of Parliament for All Saints West, present two local sureties, surrender all of his travel documents, report to the All Saints Police Station three times a week. 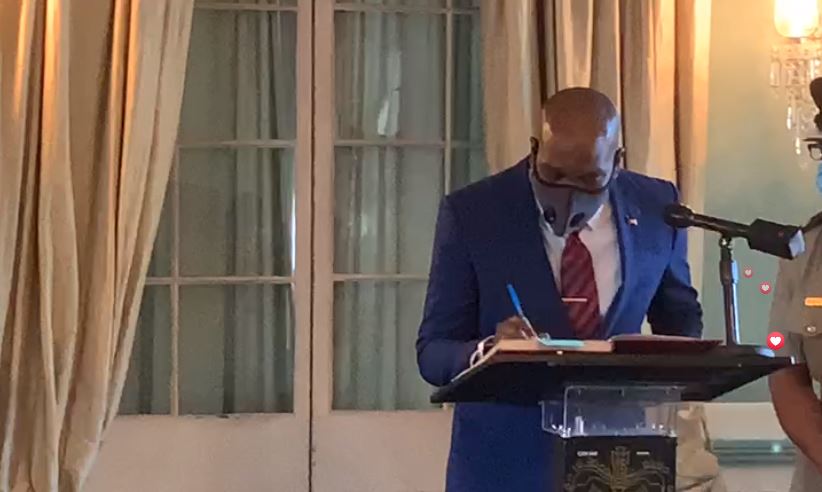 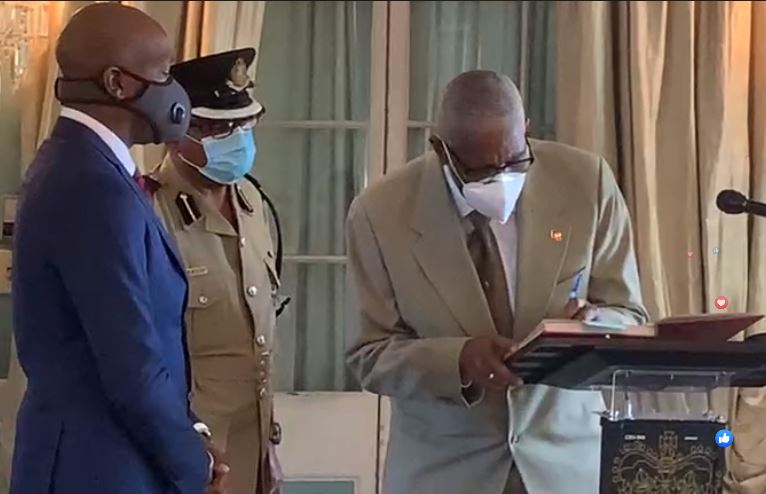 GG urges the motoring public to obey the speed limit