Making it big is not wishful thinking for Antiguan singer Zamoni Martin who has managed to get his name into Switzerland’s Hot 100 music charts.

The artist released his ‘Wishful Thinking’ EP on September 18 and in less than a month it has secured the 56th spot in the Swiss charts – which include pop stars such as Miley Cyrus and Adele – with almost 500,000 streams. 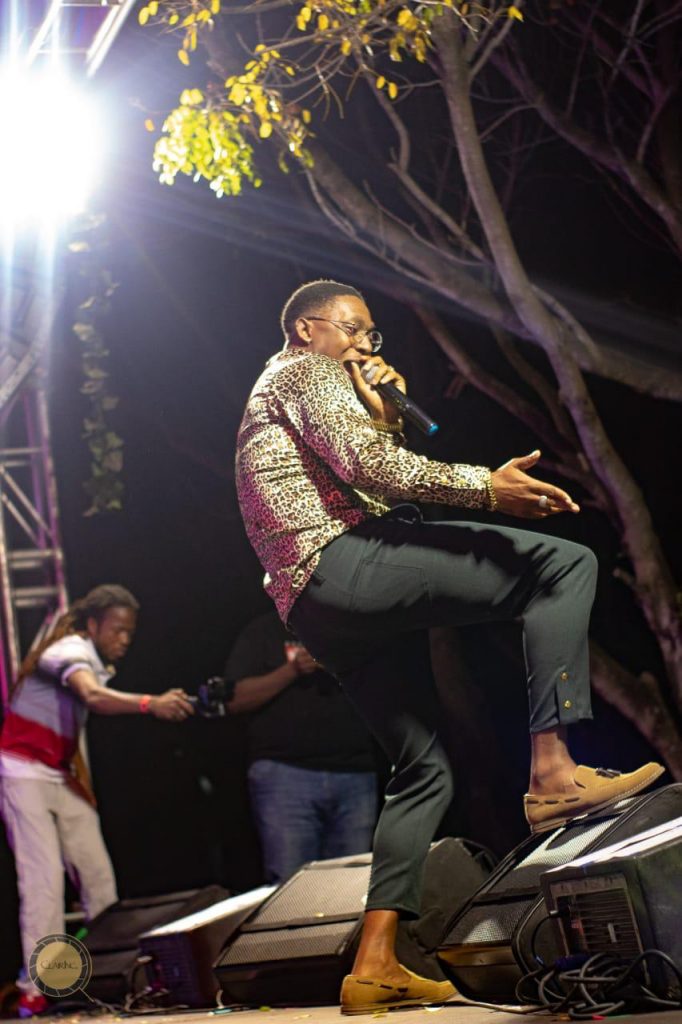 Martin, who is from Buckley’s Village but currently lives in Switzerland, told Observer that the EP is a short form of an album he decided to do two years ago.

It was inspired by “my lifestyle, me touring, travelling back and forth from home and on the road and other life experiences”, he shared.

The six songs are described as a blend of emo-pop, hip-hop and afro, a slight detour from Zamoni’s soca style.

The ‘Don’t Look Back’ artist disclosed that “the most popular song would be ‘Rodeo’ but ‘Where I’m Going’ is picking up traction because of the amount of radio spin it’s been getting in Switzerland”.

He further shared that the project is “being well accepted for the masses in Switzerland and south Germany”.

“It’s been added to multiple Spotify playlists within those countries,” he added.

The singer, despite having to cancel his tour due to the coronavirus pandemic, has managed to keep his fans engaged.

He released his first music video from the short album on October 2and says that by the end of next year his ‘Wishful Thoughts’ album will hit several platforms.